Hello folks! It’s time to kick off this week with my first review of the OnePlus 6. Each day I will be covering the following topics:

Conclusion: Is it worth the upgrade?

Before I get started, just a quick disclaimer that OnePlus was generous enough to provide me with a OnePlus 6 unit to review, but everything that I post will be 100% my own observations, feelings and critiques of this device. I will also do my best not to edit the images I post too heavily as to give you folks the realest possible view of the device.

So we’re gonna start off talking about the unboxing experience as well as some initial thoughts. My unit came in a bright red OnePlus branded sleeve that made the package stand out from all the other boring brown packages. Beneath the red sleeve was a big black box with the OnePlus logo on top. Upon opening the box, I was greeted with the Reviewer’s Guide, which is essentially a pretty booklet with lots of pretty product photos and covers all the features and specs that OnePlus wants to highlight. Moving further into the box, OnePlus provided 3 cases as well as the OnePlus 6 itself. 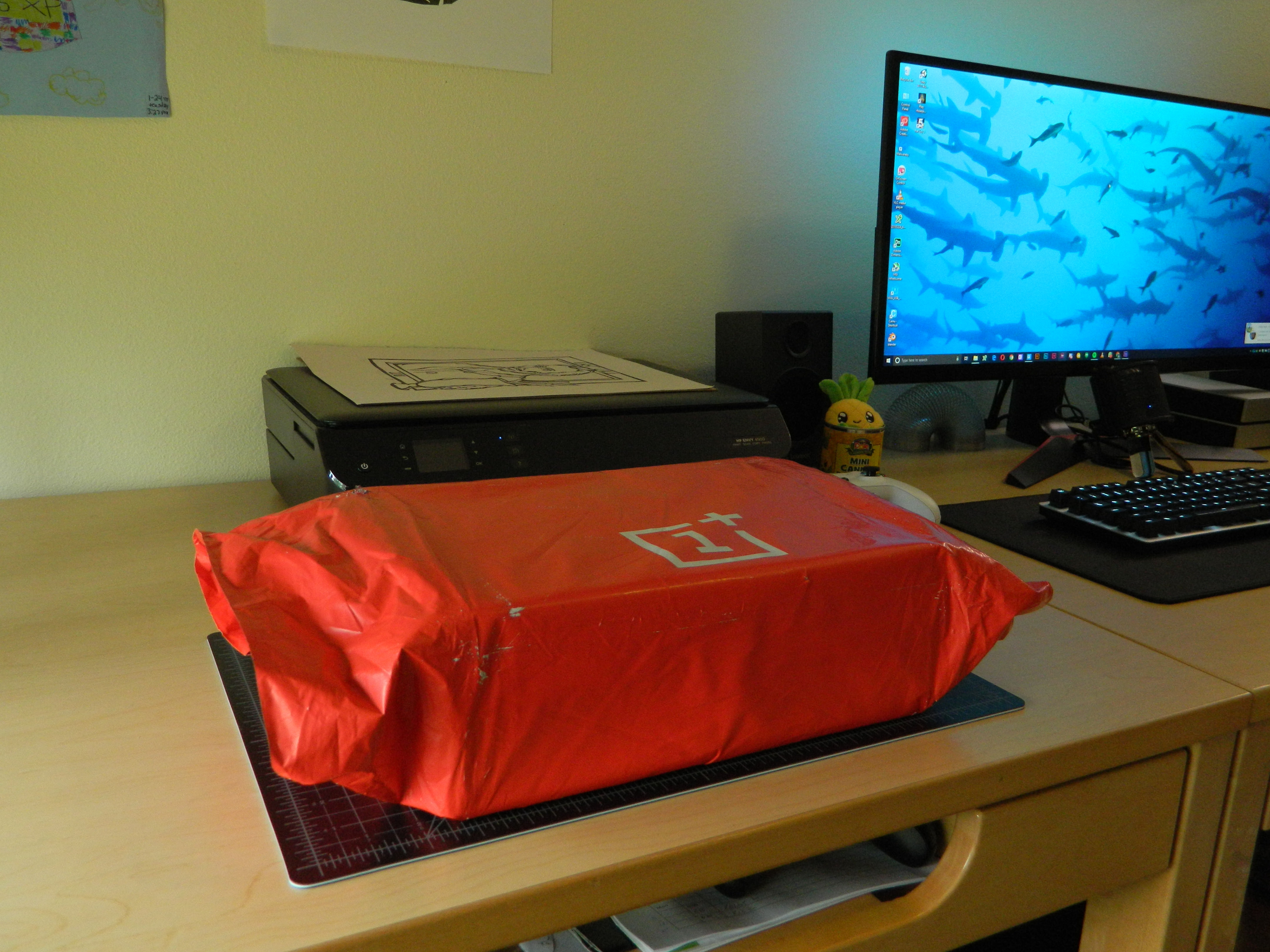 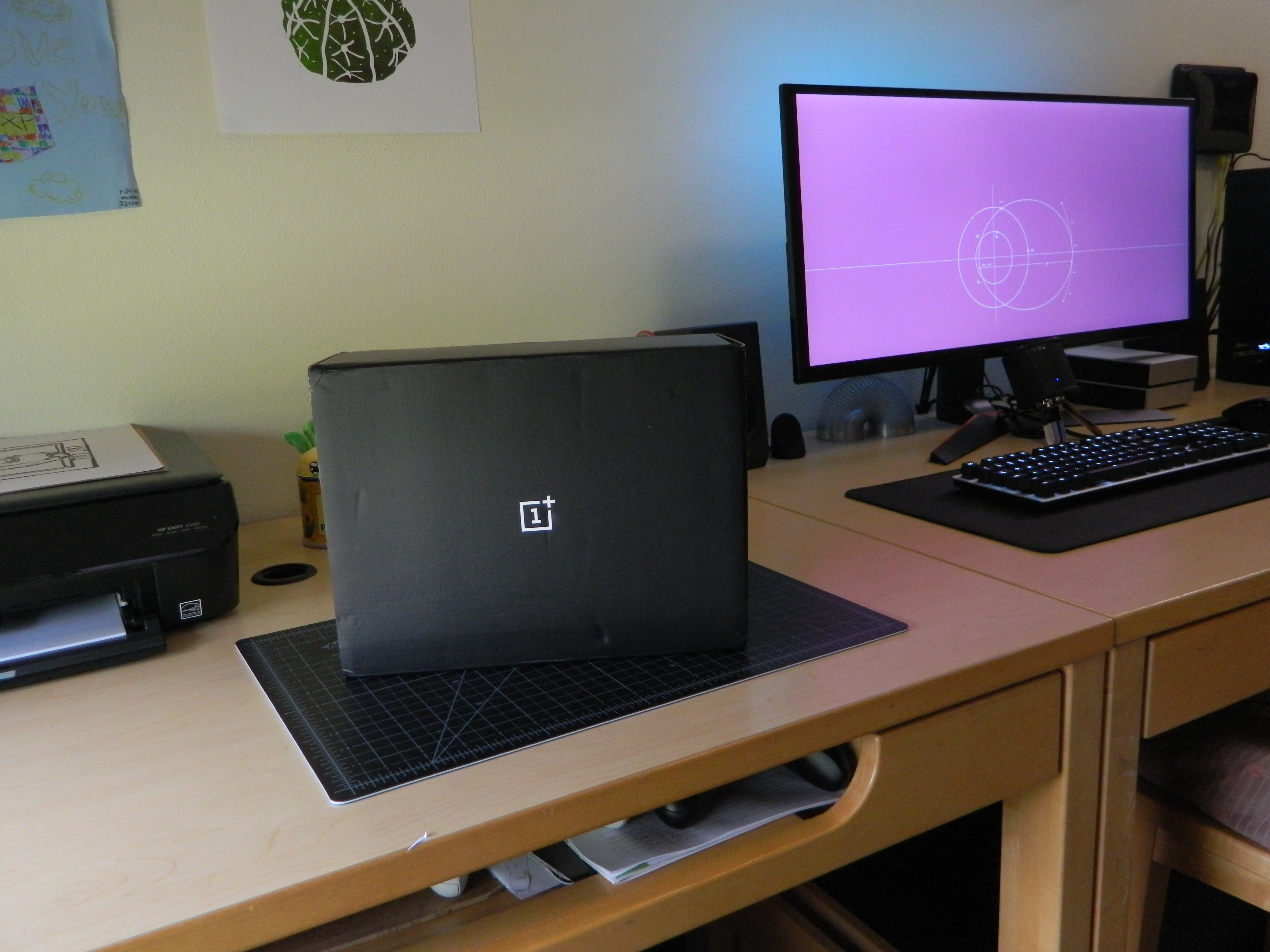 The unboxing experience is nothing super out of this world if you have purchased a OnePlus device before. I personally wished that they would bring back the OG OnePlus 1 packaging because of its unique shape and just the cool factor of sliding the phone out of the box like a drawer, but that’s not the case here. I found the packaging to be really similar to that of the packaging of my OnePlus 3. The shape of the box is similar in shape and size to the packaging of a certain fruit company (you know what I mean) but OnePlus ensures that they stand out by keeping the white and red color scheme that I personally enjoy. Sliding the top part of the box is as satisfying as always and you are presented right away with the glass beast. Included in the box besides the phone is a pretty nice translucent TPU case, the classic ignorables (warranty and safety instructions), some stickers, sim eject tool ( which is still not as cool as the OG OnePlus 1’s sim eject tool that came in a neat little keychain holder that I still carry to this day) as well as the super speedy OnePlus Fast Charger. 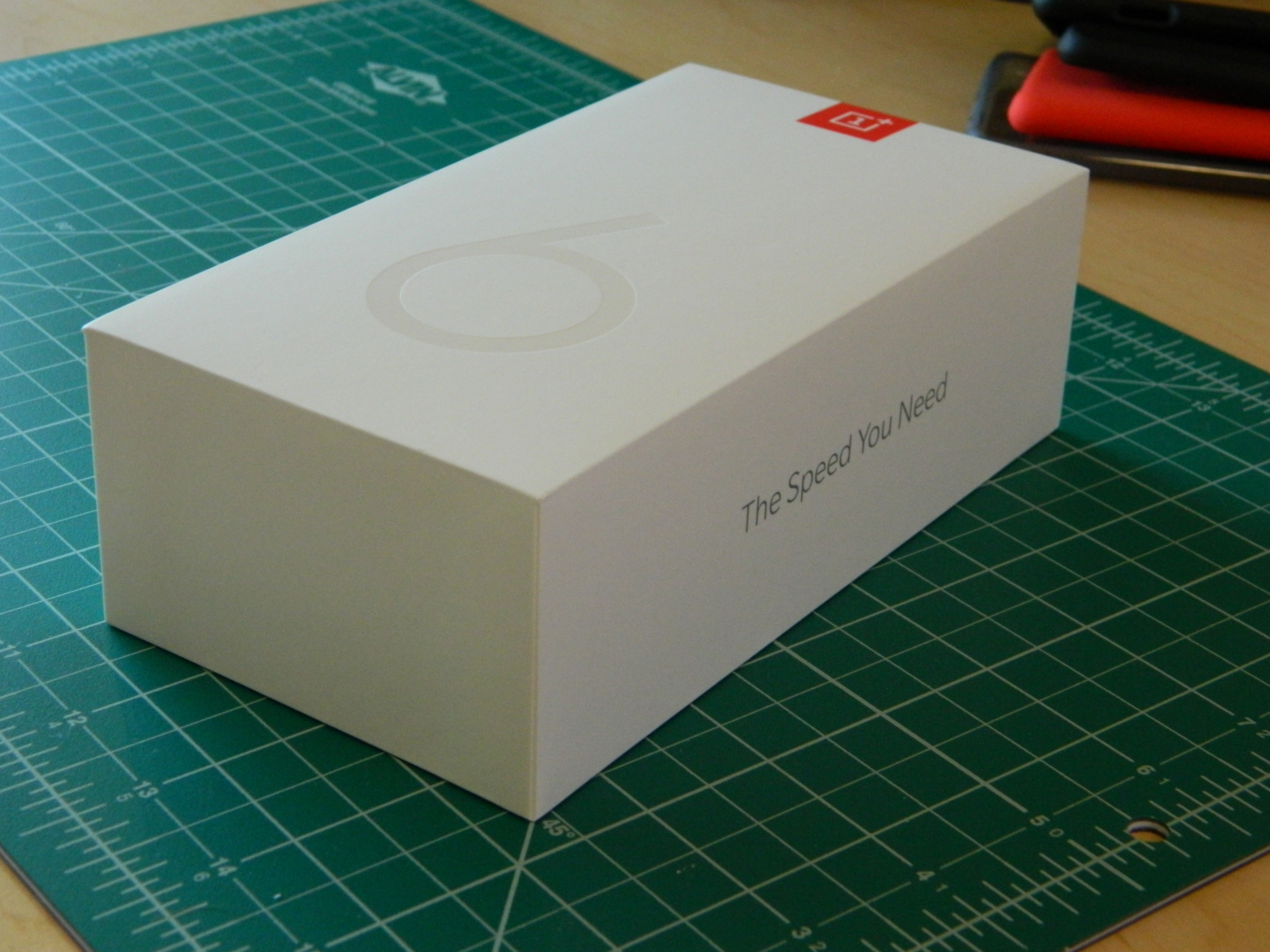 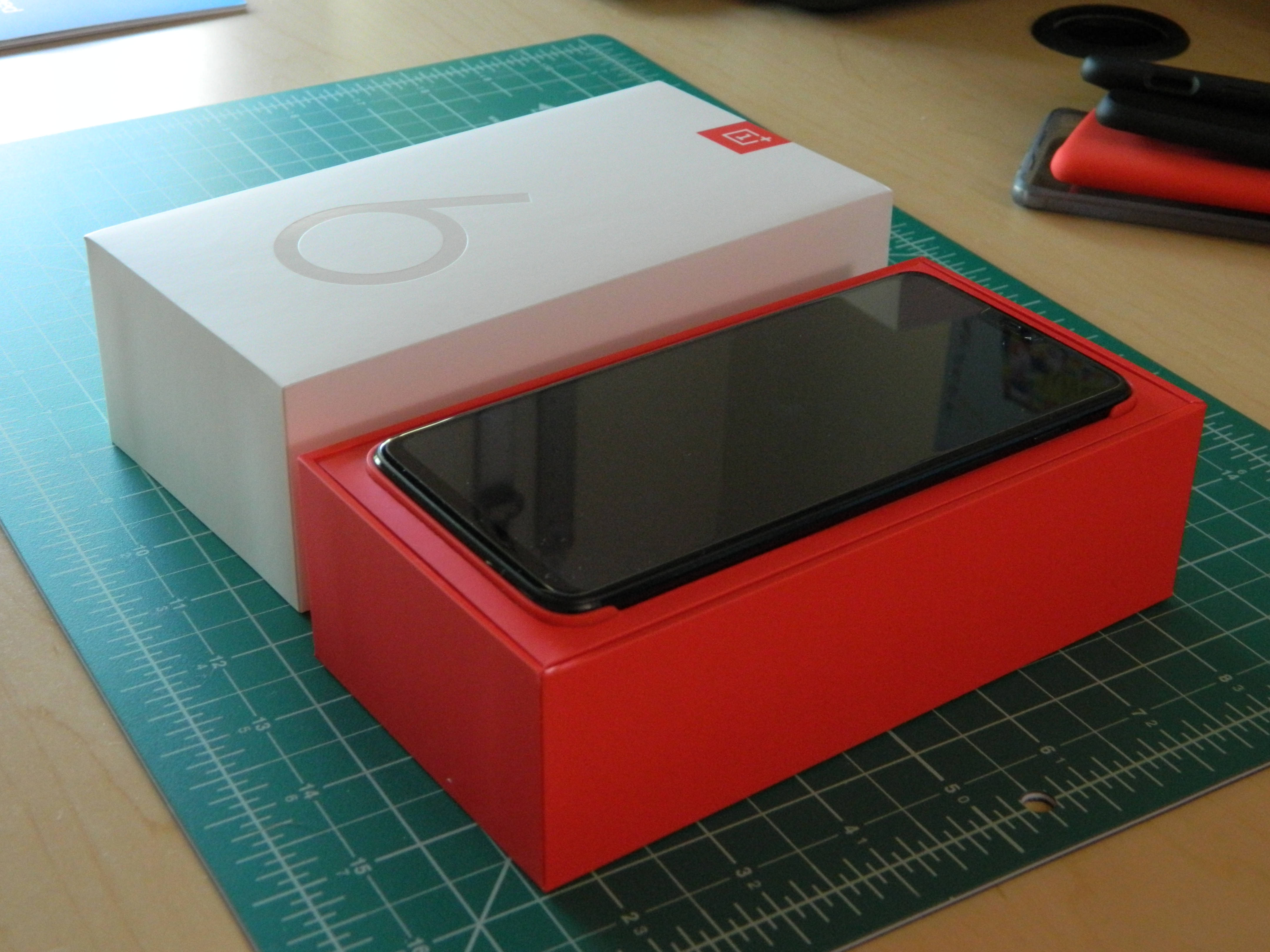 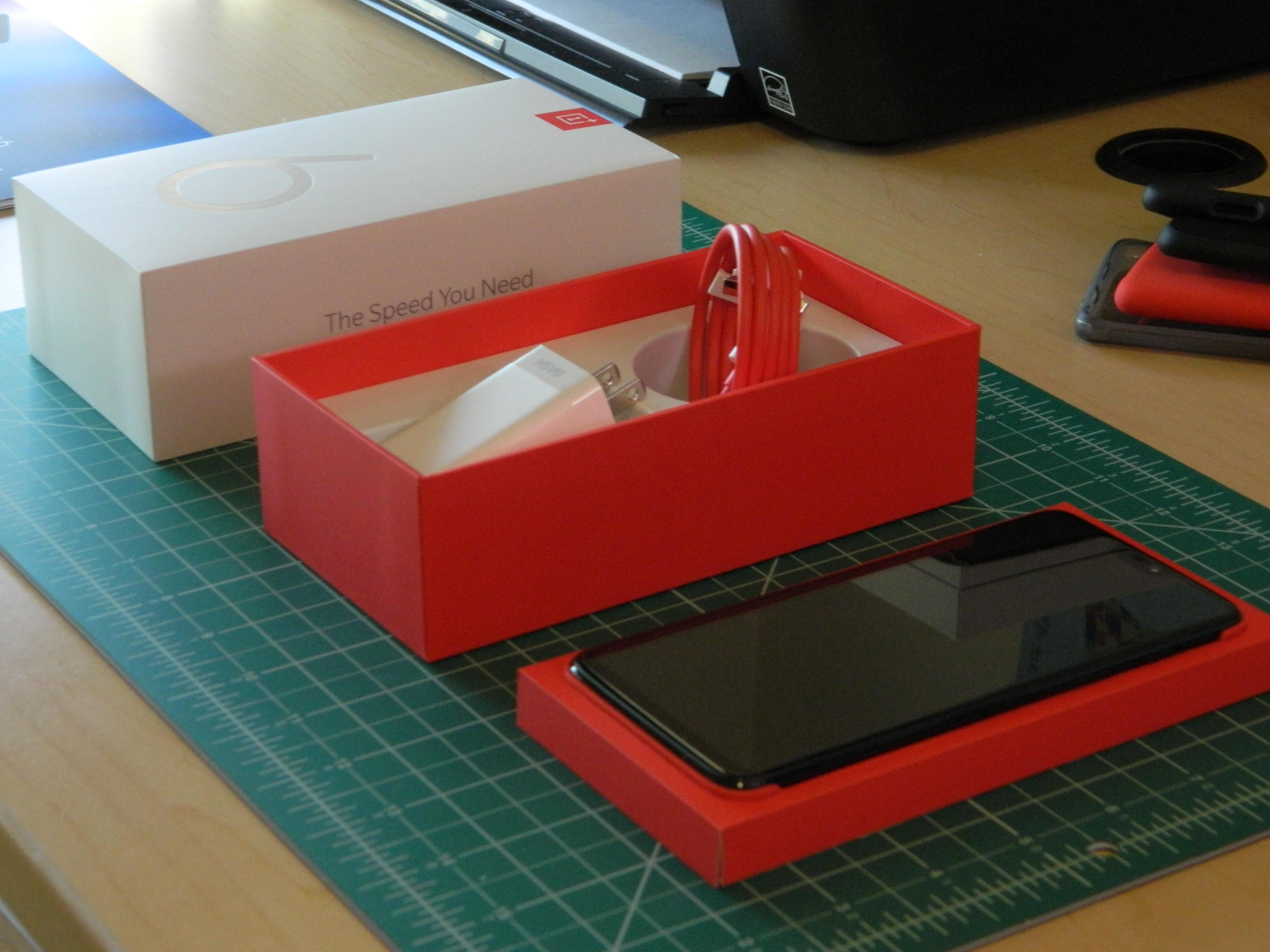 OnePlus also included 3 cases for me to play with. These just came in pretty generic plastic+cardboard packaging. The cases they included were the new super red silicone case, nylon bumper case as well as the classic Karbon bumper case. After a quick rip and tear session, I spent the rest of the day playing goldilocks with the cases until I settled on the Karbon case. Since I’m not a case kind of guy and more of a dbrand guy, I wanted to use the slimmest case and the Karbon bumper case was the best balance between being slim and feeling premium in the hand (the included TPU case was the slimmest but it felt like sweaty plastic after a couple minutes of use). 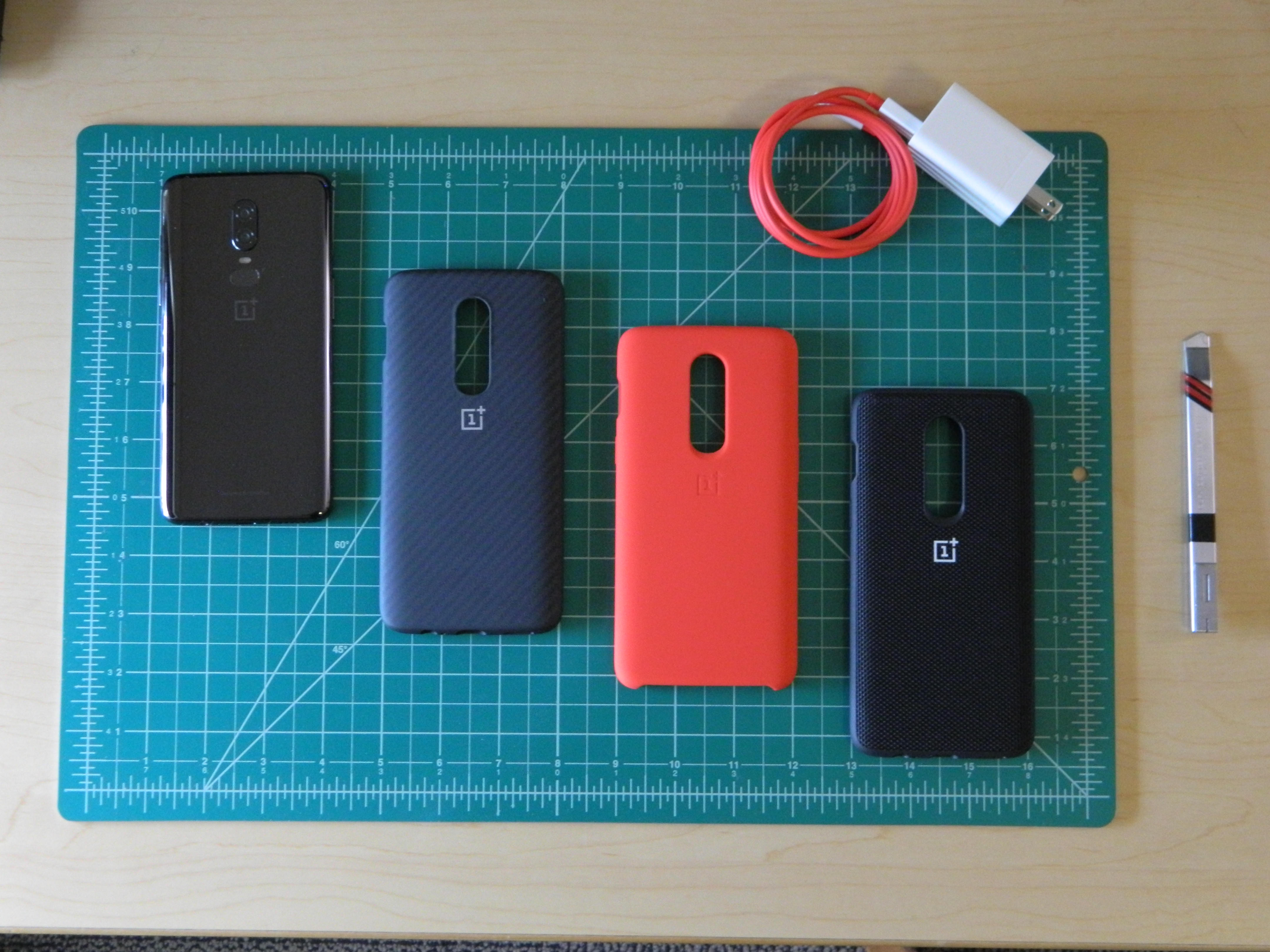 That’s about it as far as unboxing! Let me know if you folks have any questions below or if you have anything you would like me to pay extra attention to regarding the design of the phone so I can cover it in Episode V: The Designers Strike Back (Day 02: Design)

Mini Unboxing Update: Since you folks seem to be interested in the cases, Here’s a much clearer description of each cases that I have:

Karbon Bumper Case – This case is relatively slim and is my personal favorite. It has an even soft touch texture that is both smooth and pretty grippy. While it is slim, it is thick enough to keep the screen or the camera modules from touching the table when laying flat. My only complaint with this (and this applies to the other two cases too since they’re even chunkier than this case) is that it gets a bit too chunky on the sides of the phone, making the phone feel wider and also making the alert slider a little bit hard to get to since it is recessed into the case.

Silicone Protective Case (Red) – When compared to the other cases that I have, this definitely takes the cake for being the grippiest. It feels like you’re holding a solid chink of rubber when it’s on the phone and while I haven’t had it for very long, the material doesn’t seem to be something that would get stained. It has a nice suede layer on the inside to keep the phone cozy and scratch free. The cons that I have with this case is that it is considerably more chunky and bright red just doesn’t match with any of my outfits.

Nylon Bumper Case (Black) – This is one of the newer case designs and I was really excited to see it while I was unboxing. Similar to the Silicone Red, there’s a suede interior lining to protect the phone from getting too uncomfortable. The back of the case is covered by woven nylon with the 1+ logo embossed in white. The logo looked a bit raised and seems to be made of a different material which got me into poking at it to see how well attached it was to the nylon back and it wouldn’t budge, so I don’t think you have to worry about the logo falling off the case. This case is somewhere in between the relatively slim Karbon case and the thicker Silicone Red in thickness and I was actually torn between this case and the Karbon one since it didn’t feel that much more thicker. The woven nylon gives it a really rough and tough texture, but the sides of the case is simply this flexible plastic material that wasn’t as grippy as the soft touch texture on the Karbon, which is why I personally didn’t pick it.

Free Slim TPU Case – This was the slimmest of the bunch, but I just couldn’t rock that sticky glossy rubber feel in my hand after holding all these other premium cases. What I can say is that they do not look half bad, but just know that it will make your phone feel less premium. It’s a great solution for when you’re waiting on a better case but don’t want to risk hurting your phone. Good on OP for including it.

Pictured above from left to right: Naked OP6, Karbon Case, Red Silicone Case, Nylon Bumper Case. Not pictured is the TPU case because I forgot to photograph it with the other ones
¯\_(ツ)_/¯